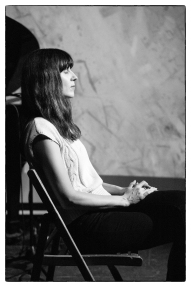 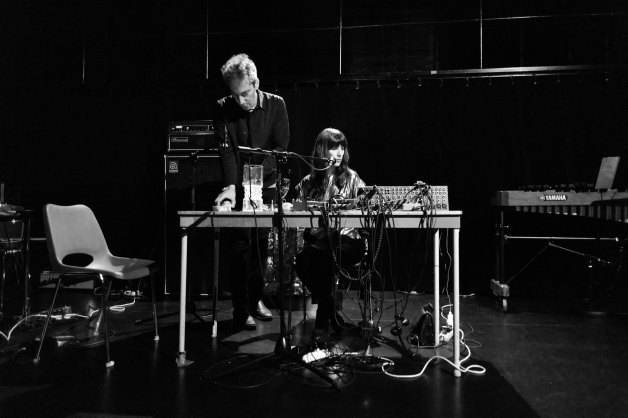 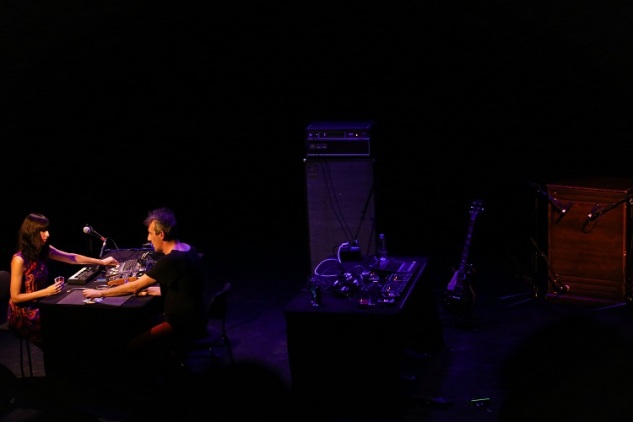 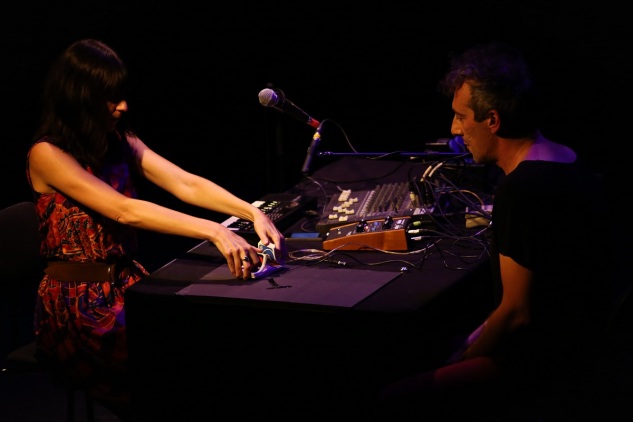 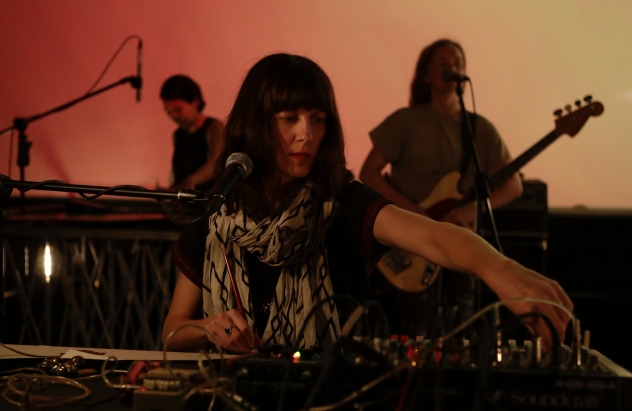 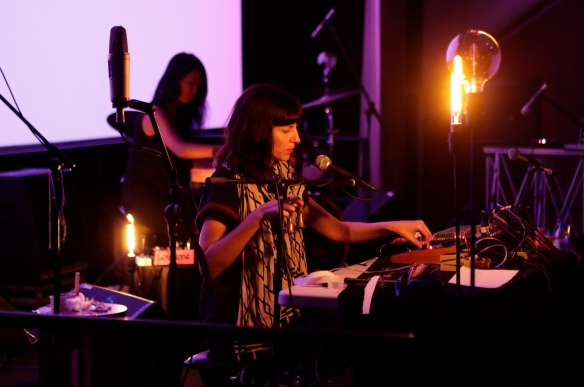 Performances with ensemble at the No Man’s Land edition of the Playfreely Festival in Singapore, December 2017. 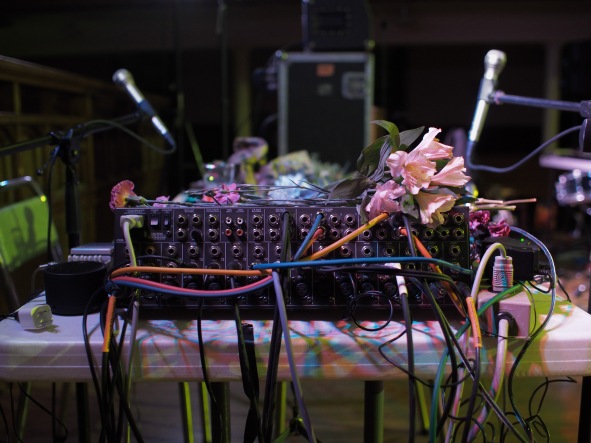 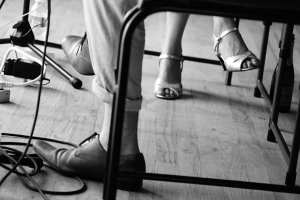 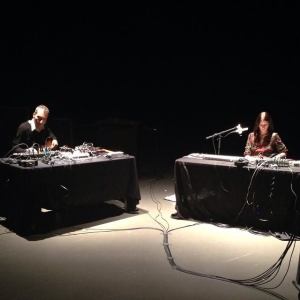 Trio with Carolyn Connors (AU) and Anthea Caddy (AU) in Melbourne, at Make It Up Club, January 2015. 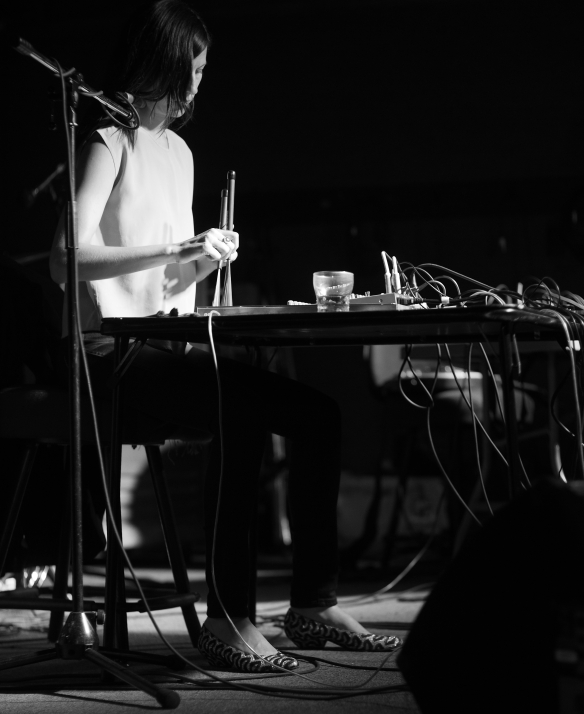 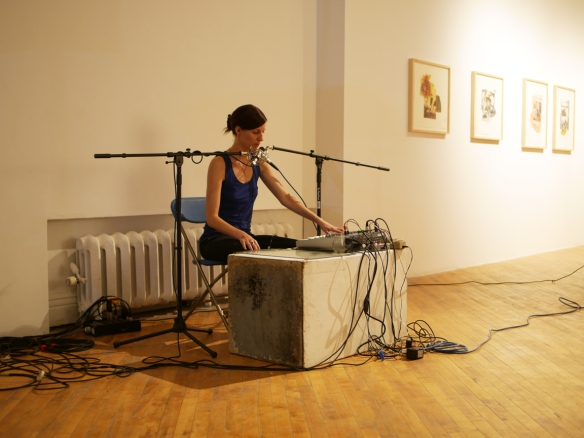 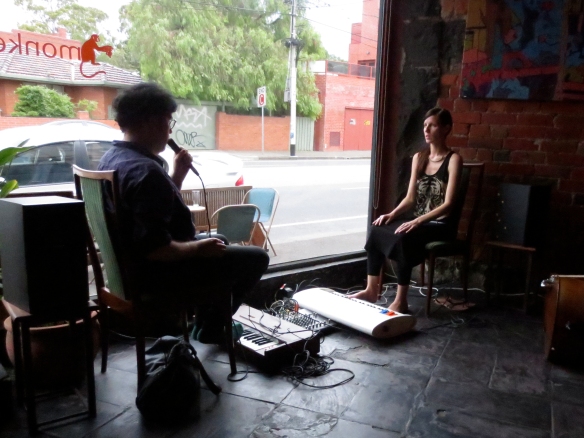 Duo with James Rushford at Monkey Bar in Melbourne, December 2013. 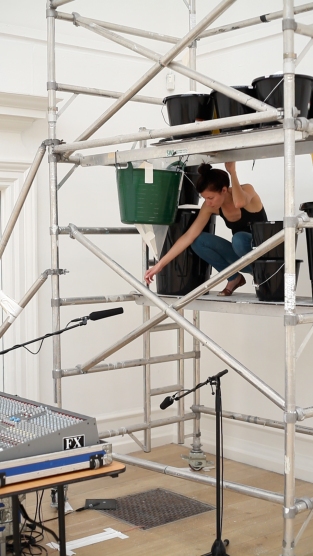 Installation shot for Filling a space with salt (in two parts) a site-specific sound sculpture created at the South London Gallery in 2013 for the group exhibition At The Moment of Being Heard. 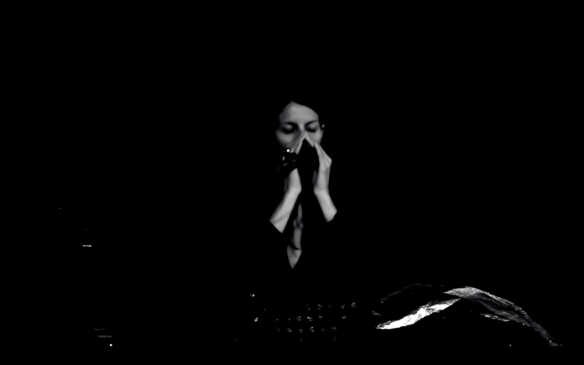 Still from video by Miguel Lopez. 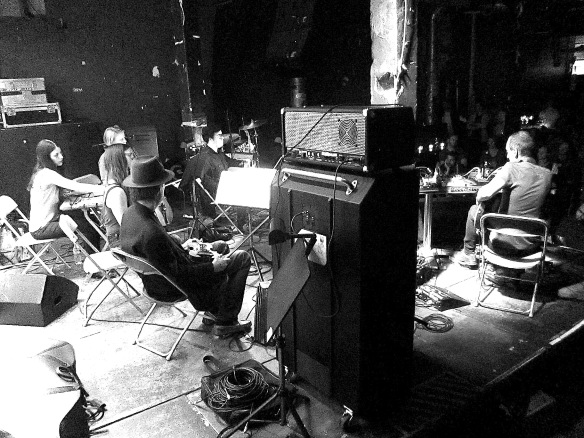 As part of Oren Ambarchi’s ‘Knots’ Ensemble at the Only Connect Festival in Oslo, May 2013. 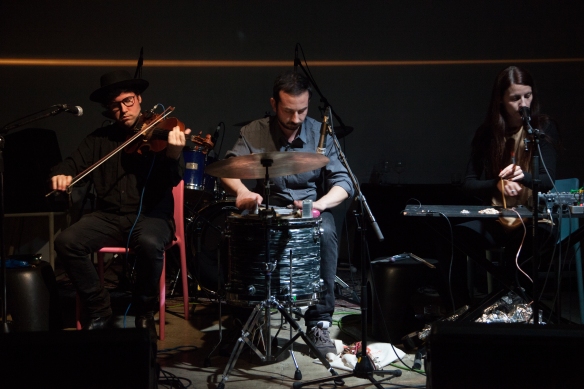 solo at Negative Space in Winnipeg, 2012. 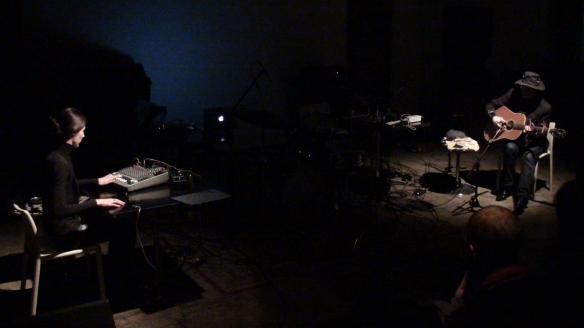 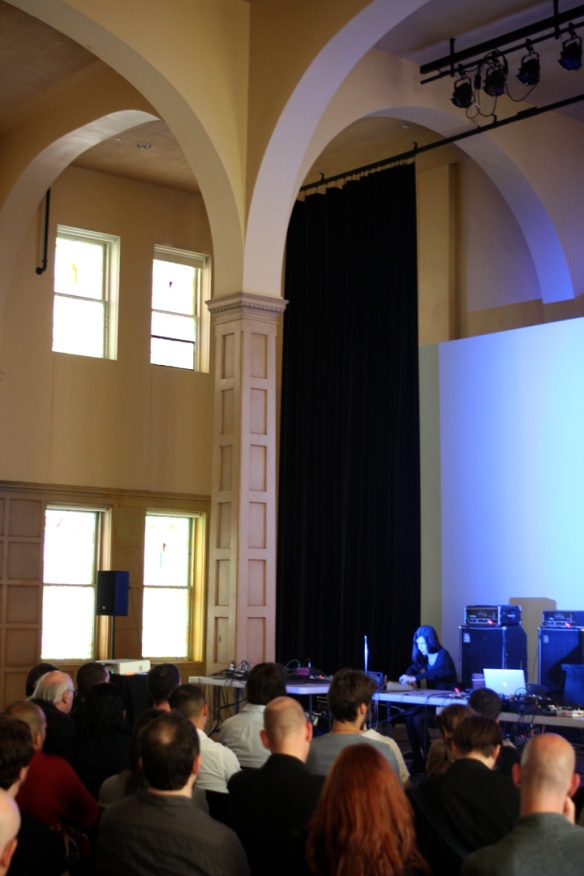 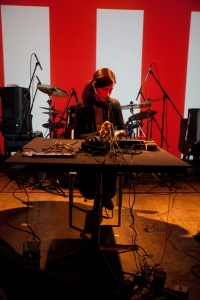 duo with Christof Kurzmann at What’s Up Vienna! event, Winnipeg 2010.

solo at the Electronic Church, Berlin, 2009. 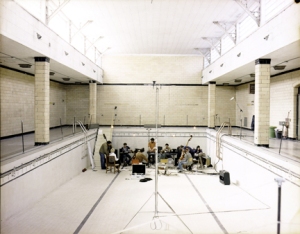